This amazing Chrysler Imperial Crown Hardtop Sedan was built in 1963 but it looks like a modern car, has many exceptional features like double a/c, cruisecontrol etc.etc.
It looks almost like new. has not many miles and drives like new, it has a big and powerful (340 horsepower!!) 413 V8 engine and a modern automatic transmission.
A big part of its life it was in a museum but it looks almost like new and drives like a new car, unbelievable that they could make cars like this 55 years ago.....
Has electrical windows, electrical seats, so many unique details and a built quality that still is amazing: now you can understand why these were so expensive when new......
The inside is beautiful, it has shiny chrome bumpers and a very luxurious interior, yes they don't make cars like this anymore!!!
In the sixties these Imperials were the top of the line but too expensive, so you don't see them very much. But this is a collectorsitem and hard to find in this condition!!!! 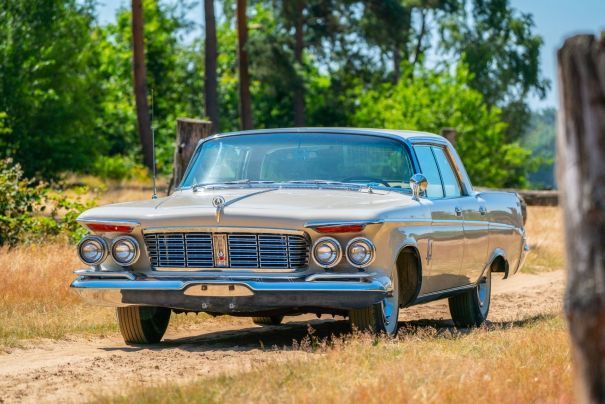 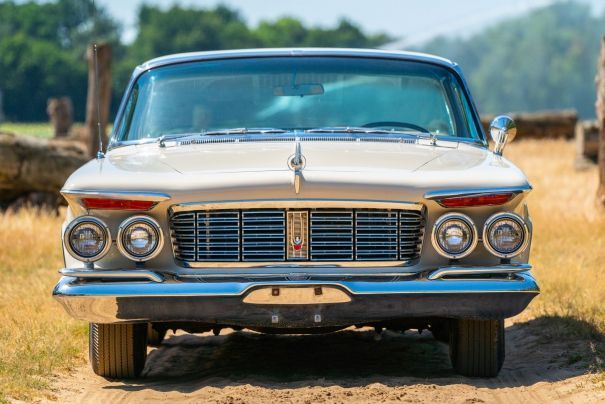 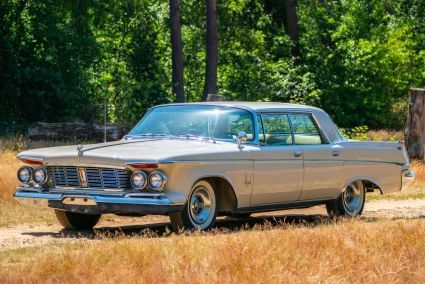 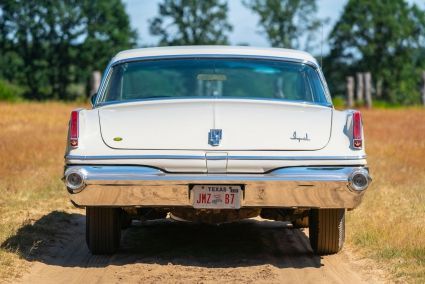 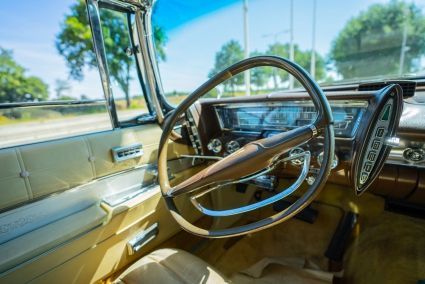 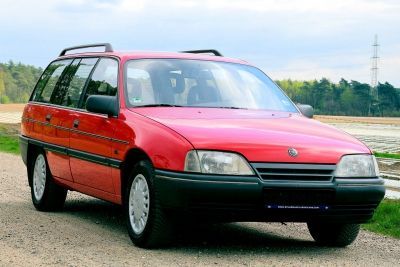 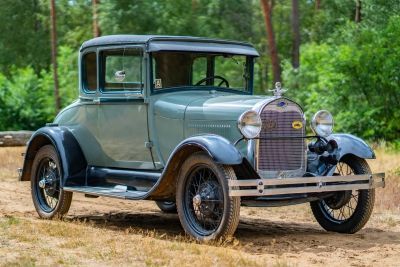 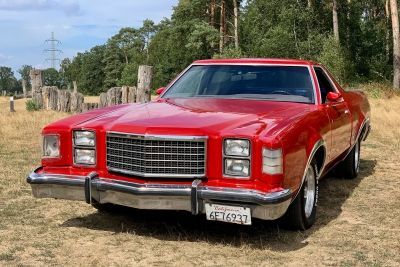